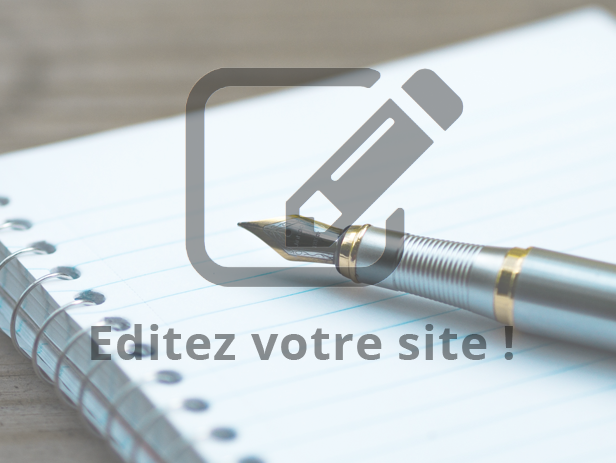 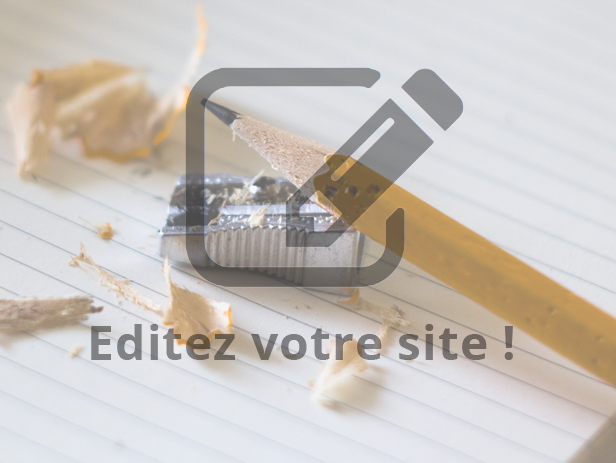 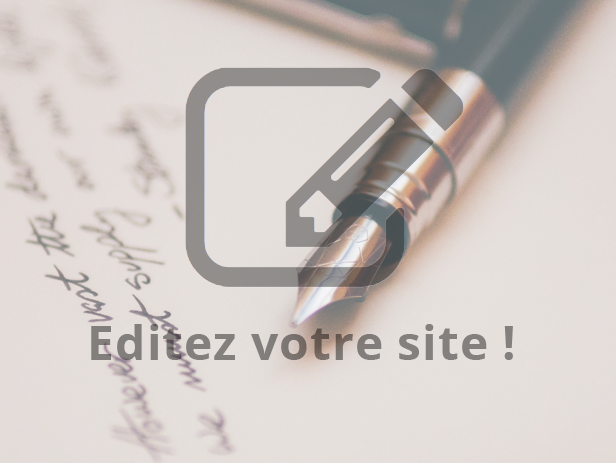 It's so damn fluffly that we die just to look at it!

It's so fluffly and caring, we really like it's design. Our kids love it, they call it Les Petit Fripouilles.
But there is one thing that kids loves more than fluffy design, it's tablets! They really like the best tablets to see what? FLUFFLY DESIGNS!!

It's unbelievable hahaha.
A first novel about the characters created by the YouTuber Frigiel
A successful association between a YouTuber and an author from comics and animation

The first novel about the characters of Frigiel and Fluffy whose adventures are followed by millions of fans on the dedicated YouTube channel: for the first time, the children find them in new adventures in the universe Minecraft.

The party is in full swing for King Llud's 80th birthday when a huge black dragon appears over the village. Before launching the dragon, Ernald, Frigiel's grandfather, entrusts him with a black chest that he promises never to open and bring to his friend Valmar, in Puaba. Propelled in an adventure he did not seek, Frigiel sets out on the roads, unaware that he is carrying one of the most sought after objects in the world, coveted by the terrible sorcerer Askar. But this one has just escaped from his prison of the Farlands.

Click here to edit
Come visit us on Toulose.